High Lp(a) - Anyone Biohacked This One Down

Hay Everyone, little background first, I have been experimenting with the Dave Asprey Bulletproof coffee since July 2012. Since I had never had so much fat from butter and coconut oil in my life I have been trying to learn loads about cardiovascular biomarkers along the way. I biggie I seem to have hit is I recently checked that I have Lp(a) levels that make me fall into the 20th percentile of people in the world as it is 79mg/dl. 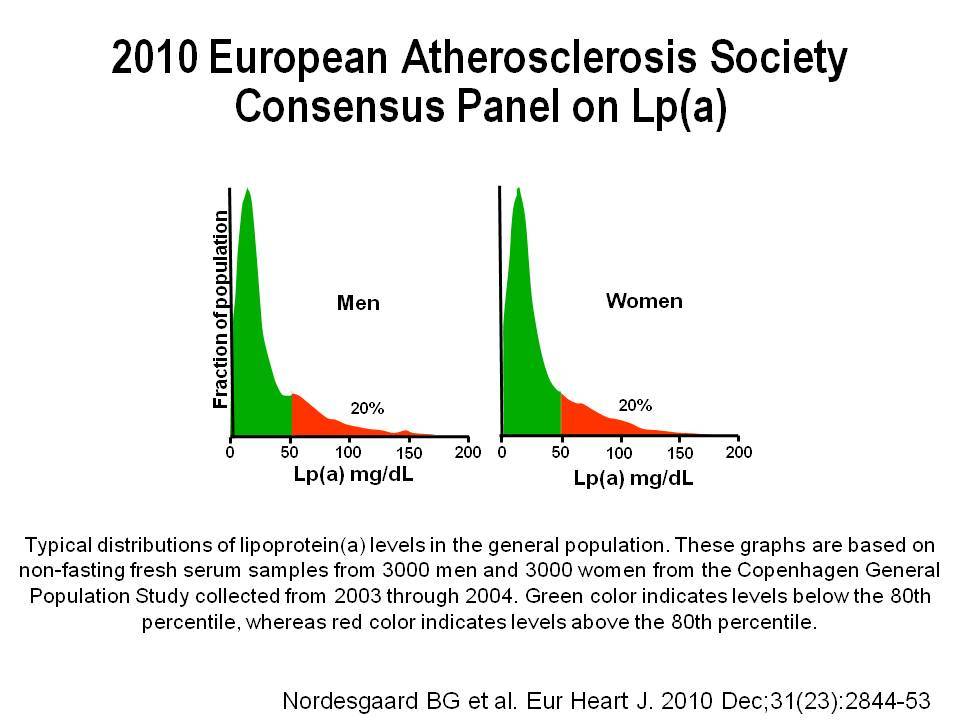 I know other markers like insulin, biomarkers of inflammation and visible scans like CIMT and coronary calcium scan are needed to understand absolute risk for a cardiovascular event in the near future. I would like to know if any other QSer’s have:
[list=1]
[]Tried Lowering their LP(a) levels,
[]Found if Lp(a) high then LP-PLA2 to be high.
[/list]