Sudden heart death.
Yesterday, December 27, 20.30 Moscow, my mother died.
It was impossible to predict. In the morning there were no complaints about health.
Everything happened quickly within an hour.
“Ambulance” did not have time, she arrived later for 3 hours, and only stated death.

A very difficult choice.
Very little time. There are few medical knowledge.
My intervention can either save a person or kill.
An error in providing assistance leads to a prison for a long time with an accusation of an unconditional murder.
Inaction is not punishable, all services have already been called, but this unequivocally leads to death.

Earlier, my friends suddenly died for the same reason.

Now about the main thing.
Probably, you can predict a sudden heart death in a few months on devices.
So far it is a hypothesis. Random observation.
I measured my friend’s testimony in the neuroenergy, and he suddenly died a few months later.
The fall in the potential of neuroenergetics was strong, and sudden sharp jumps and differences.
I did not pay attention to this single experiment, until a friend died.
There is no statistics, the only observation, but very important.

I had previously seen a dozen cases of sudden heart death on the streets of the city.
The age of the dead is approximately 20 to 70 years.
A person goes about his business and suddenly falls.
People nearby come to the rescue, but do not know what to do.
Call doctors.
Doctors are usually late and to no understand what happened doctors also need time to conduct measurements.
It takes time, for delivery to the hospital, you need time to design a patient. etc.
Time is over, the person has already died.

My assumptions are stupid, but I will express it.
Probably, the point is not in the heart but in the brain.
The brain suddenly triggers a self - suicide program, causes a sufficiently healthy heart, then it dies itself.
This can explain the cases of sudden death athletes under continuous medical supervision.

I want to express my sympathy for you, this is a hard experience. I do think that variation in heart rate and other biometrics might predict sudden cardiac events. What is neuroenergy and how was it measured?

Thank you. I hurry to the funeral. I will answer in a few days.

I am sorry for your loss. You are thinking along the right lines.

It is not just a hypothesis, multiple studies demonstrate resting heart rate predicts cardiac events, the occurrence of cancer, and other mortal conditions. Please feel free to read about it on a blog I’ve written for our nonprofit. 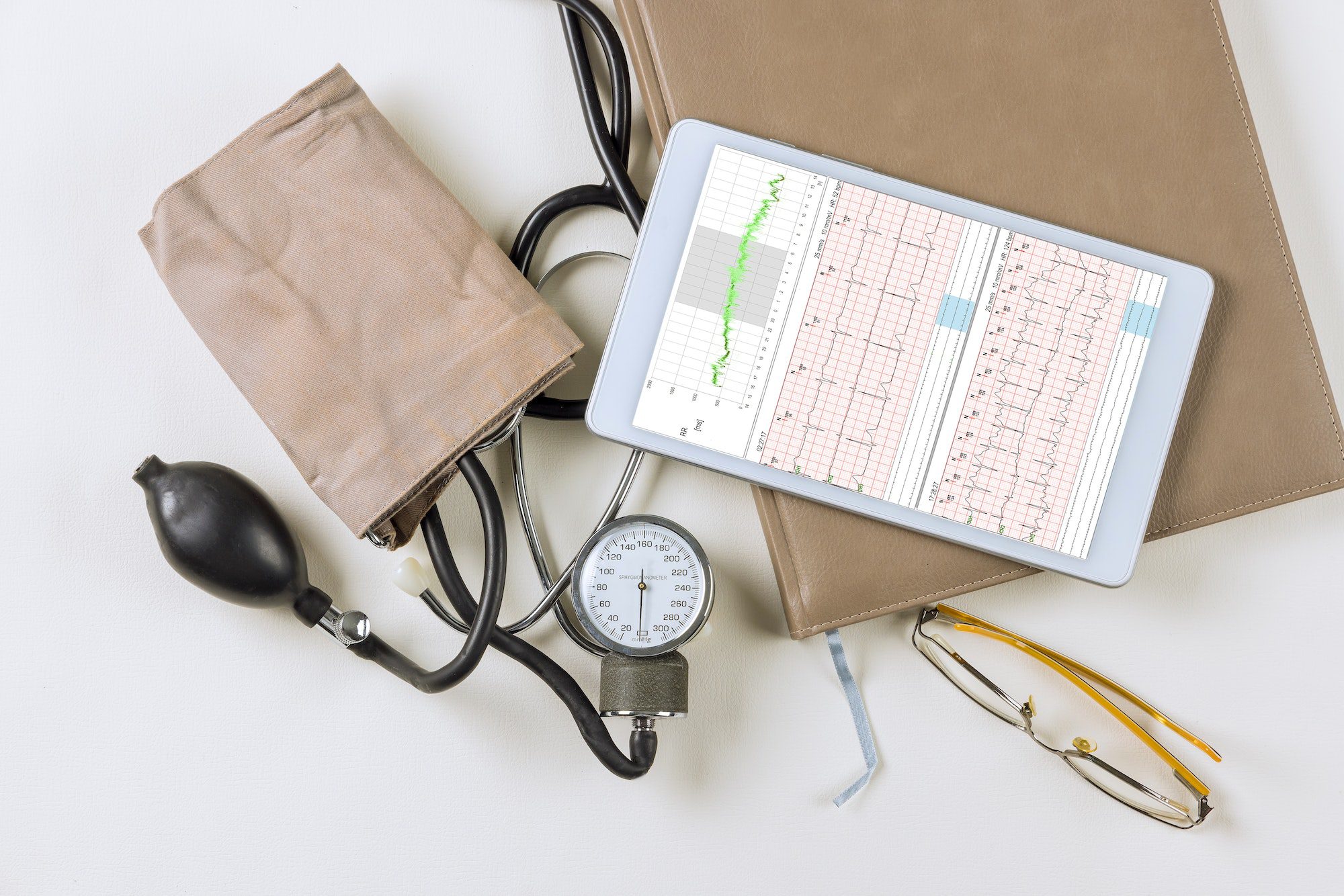 Know your audience. When scientific research is published, it is published for the scientific audience. It is very seldom that the general public reads peer reviewed journals for entertainment. However, it is often that mass media will derive a...

I cite peer-reviewed sources for the blogs if you’re looking for more scholarly information.

I want to further the reason we even exist (LLIF.org) is a result of a similar situation our founder experienced, where his mother’s colon cancer was detectable using data but physicians did not diagnose her until it was too late to treat her condition.

Mary French and Her Mortal Fight with Colon Cancer Detection In summer 2019, my mother developed a fever with chronic diarrhea and a sort of burn in her upper abdomen. The symptoms eventually led to dehydration, delirium, and a trip to the emergency...

Inventor of the Amea device: Baskakov Ivan Svyatoslavovich. Moscow city.
We have not talked with him for many years.
He has long presented me with one two -channel copy of the sampling device.
Amea is a tomograph in the palm of your hand!
Now they make a 5 channel device.
On the site you can download the details of the method.

I read the articles on the blog of your NGOs.
Your NGO has a good mission.
Doctors often do not have a set of continuous, necessary, important data and this causes a lot of tragedies.
I will study more carefully.

Thank you for reading our work. I’m sorry that we had to introduce our software to you under tragic circumstance.

If you can think of something you’d like to see added, improved, or anything, we welcome those thoughts.

@RiAnn-lliforg
There are proposals in the new topic:
“Personal risk management. What to track and how?”

I looked at your site.
I was able to see only the web interface.
I could not check the work of the site.
I use only a button phone.

The cause of the death of the mother was a blood clot.
From her records it is clear that the pressure was normal, but the pulse fell to 50 a few days.
Perhaps this is the first symptom of approaching a tragic outcome.
We did not ask her about the pulse.
The problem is relevant for many.
In my house there was a similar case in a week.
Suddenly, a 49 -year -old man died.
The cause of death was a blood clot.

January 16, 2023
‘Sudden deaths’ in Germany sharply increased after COVID jab rollout: insurance data
While there were between 13 and 17 reported cases of sudden or unspecified deaths per day between 2016 and 2020, that number increased dramatically to around 100 per day. 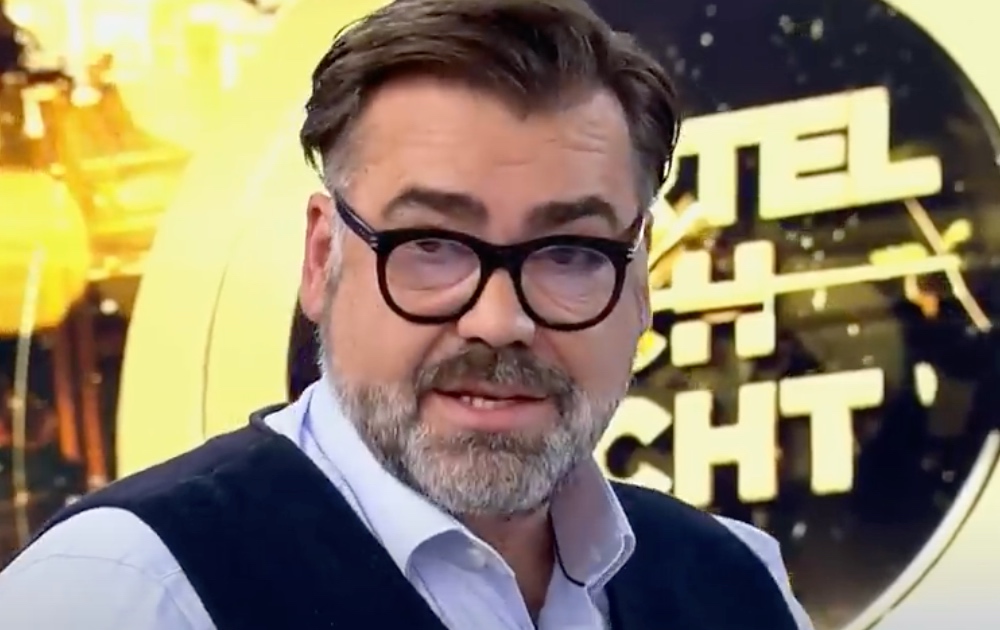 While there were between 13 and 17 reported cases of sudden or unspecified deaths per day between 2016 and 2020, that number increased dramatically to around 100 per day.

FWIW, this report was published by the AfD faction in the German Bundestag, which is described in Wikipedia – After 2015, AfD has often been characterized as an anti-Islam, anti-immigration, German nationalist, national-conservative, and a Eurosceptic party. The AfD is the only party represented in the German Bundestag whose environmental and climate policy is based on the denial of human-caused climate change.