Here is a new product called the Tikker LifeFX that I have developed. It is on Kickstarter but my response has been less than enthusiastic. I have a lot of great feedback and interest while designing the Wellness Tracker but something seems to have fallen flat. 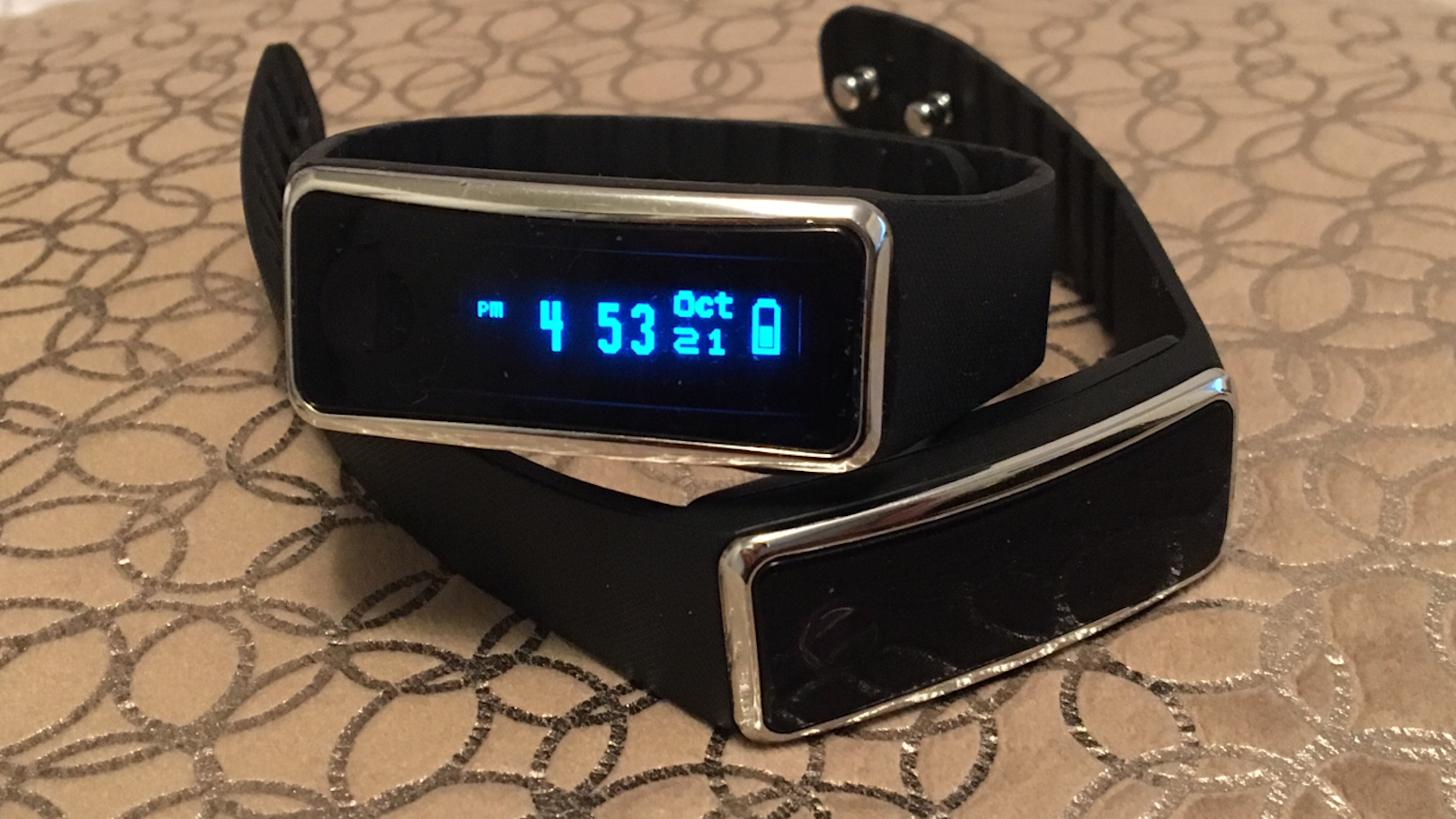 The Tikker LifeFX is an Interactive Wellness and Activity Tracker designed to help you modify your lifestyle choices for better living.

Any opinions, advice, or criticisms are welcome.

I love the thought of Tikker.I would like the wear the Tikker but from the video it seems like the only thing you are adding (compared to regular activity trackers) is your "“time left to life” feature. I do like that feature but I am afraid that many people don’t like to confront themselves with this. I believe that self-confronting with data is the best way to intrinsically change behavior. However, many people rather avoid it, because it hurts. The pictures you show on your campaign are also rather self-confronting and might be hurtful to people, who are already rather unhealthy. (I also struggle with these weak traits of people who are in desperate need of a change)

However, I do believe that when people start wearing the watch, it will help them… But the trick is to get them to wear it. Maybe, your campaign shouldn’t go through Kickstarter but through personal coaches/medical institutions/whatever where doctors have the watches and advice people to wear it. Then, people might notice the effects, (after being partially forced to wear it).

Lastly,I can’t seem to get a grip of what you are doing with “social interactions, and bucket list activities” for example. You state them in your video’s quite often but I don’t understand what the watch is doing with it. For me it seems like the watch is a Fitbit and you can put some extra data in the app. But this app seems to be a little extra.Your weight and age are the main predictors of your lifetime I suppose, but you only need to submit these two once. I somehow would like to know how much effect activity and social interactions have on my life expectancy.

If I were you, I would not focus on health. The competition is just too heavy. Your unique selling-point is the tracking of life, (not doing the things you would like to do). Therefore, showing things you spend time on most (like work), and triggering people to spend more time on their hobbies/friends would make me want to buy this watch. This is completely changing the market of your watch so I understand if you ignore this advice

Cool idea. The message is a little confusing though. Is it about wellbeing or taking time for yourself? We took a different approach for the time element in www.timeboostapp.com. We decided to focus on time analytics (insights about your time so you make time to write the novel). Wondering if we should consider device integration to increase engagement.

Hi Daniel
I doubt there’s any science behind this, only popular ideas. For instance, there is emerging evidence that older people who are somewhat overweight live longer - so aiming for a younger persons trim figure would reduce life expectancy. As to the other things like social interaction or diet, this is imprecise as well as lacking evidence. Diet is especially contentious right now, with some insisting that animal fats are good whilst other continue to demonise them; that gluten is bad/irrelevant; etc

There is the confounding problem that what is good for some may be bad for others; good for men, bad for women; etc.