Tracking how I spend my time

Hi! I’m looking for a good app to track how I spend my time.

(2) Tools to spot trends and important metrics: For example, the average # of hours I was productive/day in a given week or month; graphs showing me the rate at which my productivity has been changing; a pie chart showing me how much time I spend being productive relative to other activities; etc.

I have been using timeular for a couple of years. 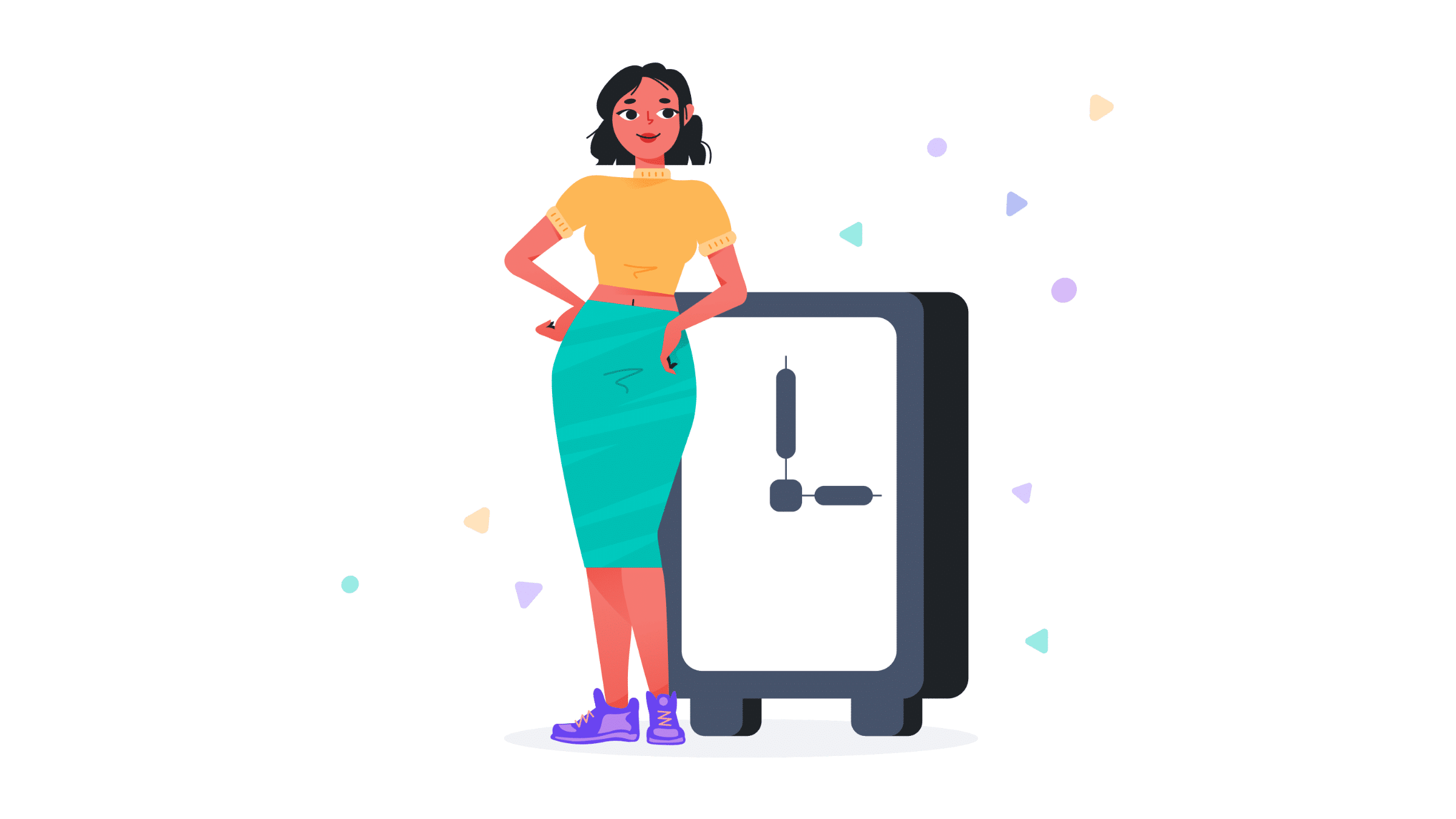 Timeular is an all-in-one solution to track, understand and improve your time management, making it easier to work smarter, not harder.

App is good - but I especially like the physical tracker I can have on desk. Very low friction for tracking.
Support is excellent.
Unfortunately they went the subscription way a while ago - but still this is one of the few companies where they made a good case for switch that was not just greed.

Probably any of the time-tracking apps used by lawyers and other professionals who charge clients by the hour would work.

One aspect that I have not seen in any such app is a way to track using the app itself. This might affect your productivity as all apps presume productiveness because clients billed.

Something else to consider is how easy is it to extract the data recorded. The time to do that also needs to be explictily added to the data and will therefore affect your productivity.

Another thing that I’ve not seen is benchmarking. When I returned to univeristy a few years ago an induction tasks was to create a timetable. Not of lectures, tutorials, practicals per se but of each day. It had to include not only study but also meal times, recreation, part-time work (actually a constituent part of that degree), chilling, sleeping, indeed anything that was a regular event. Some fellow students included time they spent in the bath. (I’m a shower person so for me that was never more than five minutes.) Not forgetting deliberate downtime events like bird watching or staring out of the window for no reason at all other than to “switch off”. Been to enough time-management seminars to know that things like contact time needs to be included. In business that would be client meetings and phone calls setting aside time to do those (and not to do those—I used to block off a couple of hours in the morning when I did not make phone calls). The benchmarking then being how close to the timetable was reality.

For me when I start out quantifying activities creating a spreadsheet is my first thought. Some spreadsheet programs include a feature to set categories; Apple Numbers is one such, which I use all the time. Others, the likes of LibreOffice, provide a forms feature to guide one through entering data as if it were an app. Plus in the end I will drag all the accumulated data from various quantifications into a spreadhsheet for analysis and correlation. If needs be I can create graphs and charts to my heart’s content. A spreadsheet approach lets me decide on what data is important to me and allows me to refine it later, which apps don’t permit. A spreadsheet would also give you the all important productivity effectiveness column.

I’ve been using it for a couple of months, and it ticks all your boxes in (!). It lets you define activities, then tags specific to each activity, as well as general tags you can apply to all activities (e.g. productive, or too long).

As for (2), the only thing it might not quite show, but I haven’t looked deeply enough, is the rate of change. It does have tons of charts, and it’s an extremely well-made and annoyance-free app, especially considering it’s free and has no ads.

For me the most important outcome of using a time tracking app is that I’ve become much more mindful of how I set out to spend my time. For example, when I sit down at my desk, the process of choose one of the activities I’ve defined in the app, makes me ask myself, do I really want to do this? It’s OK to choose “Social media” but then I know I’m doing “Social media” and am mindful of how much time I spend doing it (the app also has a feature to define a limit for each activity, past which it notifies you that you’ve been doing that for too long).

I’ve noticed a major improvement in productivity thanks to this mindfulness I’ve described. I can now go back in the app’s log and be content with how I’ve spent my time, while before, there were days after which I was like, “WTF have I done that day? o_O”.

Weekly reviews are also insightful, realizing for example that I’ve spend way more time on a particular activity than I had thought. Was that activity really a priority?