I posted recently on the danger of having the movement become “Alternative Medicine 2.0”. It was motivated by a Kickstarter for a device called the W/Me.

The Kickstarter campaign made some bold claims about tracking the autonomic nervous system (ANS) with “proprietary algorithms”. I confess I don’t know much about the ANS. I searched through Google Patents for the authors of the campaign but could find none. However, I did find several results generally relating to monitoring ANS.

Then I discovered the comments section of the Kickstarter, which has a lengthy discussion about a nearly identical technology from Taiwanese tech company Foxconn, and subsequent discussion about the authenticity of the project. Recent grumblings from project supporters about the project being dishonest about their rewards is not helping. I hope it works out in the long run but I worry about the credibility issue.

I believe quantified self devices will continue to take deeper looks into the inner-functioning of our bodies. I do research in proteomics, the study of how proteins in an organism interact to determine all the various biological processes of the body. The field suffered a credibility setback when bold claims were initially made about research results that later turned out to be way overblown. I’d hate to see the same thing happen to QS in its effort to take deeper looks inside.

Thanks for raising this Robert. I think we do have a role to play in offering some disinterested comment on this sort of thing. Here’s a product I find amusingly dubious… 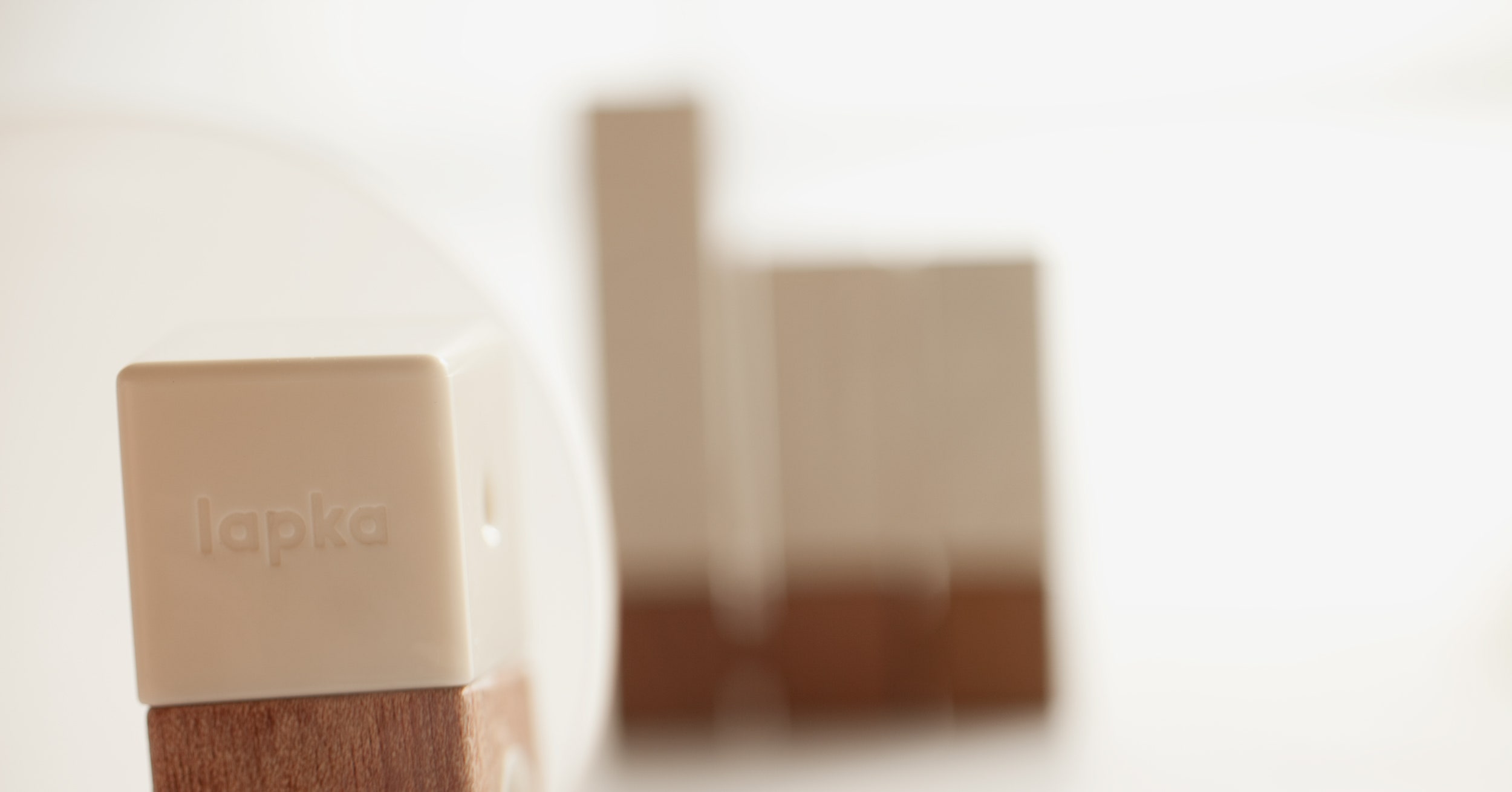 The Lapka system is made up of four sensor modules that measure different aspects of your environment: radiation, electromagnetic fields, humidity and nitrates in food.