For those of you interested in the future, I’ve got a project for a new concept device that I’m trying to get to production via kickstarter: 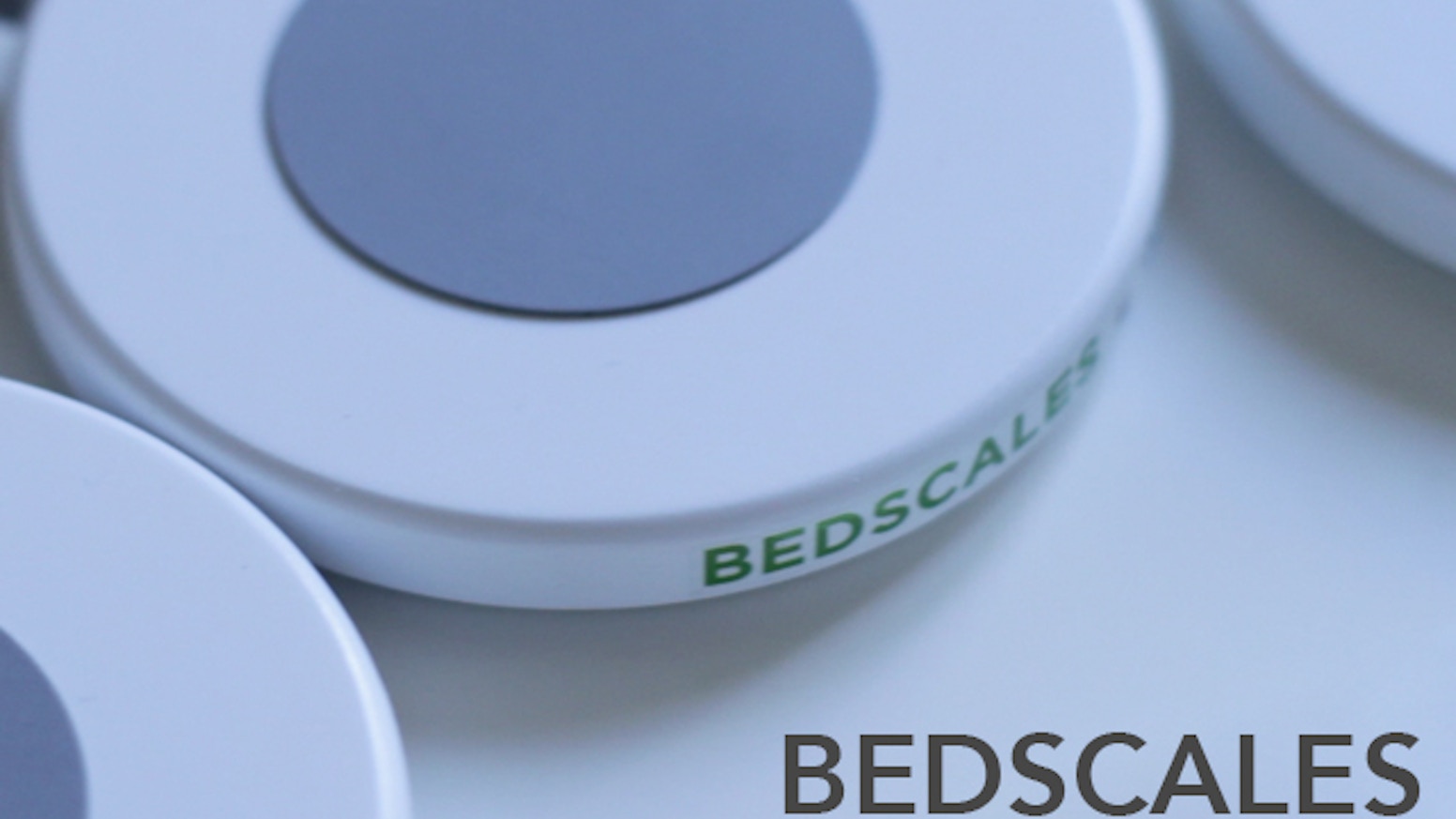 Let us know what you like -and what you don't- about Bedscales at www.bedscales.co and sign up for the next announcement ...

The main concept is that it is 100% non-invasive so you’ll never have to step on the bathroom scales again, but you’ll have your weight data every day forever … without having to do anything.

It also analyses your sleep every night.

It’s early days for this device still, so you can’t actually buy it anywhere, but anyone who is interested can support the kickstarter campaign and you’ll be sent one before it is available in any shop.

I think it’s a great idea but is it possible to include more backer options between the $25 and $199 marks? I think that would greatly benefit the campaign to have the in-betweens as not all of us can just fork out $200.

Hi Gašper, and thanks for the encouragement. The only difference between the $199, $225 and $249 pledges are that the cheaper ones are a discount for pledging early. They are just early bird discounts.

It’s hard to give a reward that people will find interesting that is less than a fully-functional device. We had hoped to get this done much cheaper, but without investment this what it costs to do a factory production run (and distribution) on this scale.