We would like to discuss some philosophical (or rather “ideological”) aspects of QS:

How does the practice of tracking, sharing, and using data for personal meaning challenge our ideas about human connection, ideas traditionally framed as oppositions between between “individuals” and “society.”

I have posted some thoughts here:
http://datarella.com/organizing-a-system-of-10-billion-people/

How exciting Joerg. I’d love to be apart. I read through your thoughts and really appreciate them - very insightful and energizing

I need to go offline to think about it for awhile and will certainly have more thoughts. But, some immediate reactions/contributions:

My first thought is great your vision has made me feel! I want to believe it, and to do so, i see 2 huge needs.

Let’s take healthcare as an example.
Although healthcare as an industry will disrupted by the collective data and self empowerment of QS, it will accelerate how important it is to ‘ask the right questions’ and to pose tracking stances that make ‘solutions’ the most likely.

Excited to read more and think more about what you wrote.

thx for the encouragement!

Some first thoughts on your two questions:
The first, “Ask the right questions”, although quite crucial at the moment, might become less pressing over time. Machine learning and signal processing is making huge advances in detecting relevant information in data. What used to be just physical noise, errors in measurements etc, that was to be removed, has already become detecting false correlations, finding robust models etc.
Data science (in opposite to classic quantitative social research, at least as far as I experience it) is quite good in dealing with hidden influences and indirect correlations, and also with admitting to errors - other than the crude and mostly misleading p-values of classic test-theory. So I am quite confident that this might become solved or at least dealt with in a technical way.

However, this makes your second question even more relevant: the “right or wrong”, even “true or false” of questions and answers is still in the eye of the beholder. It would be naive to think that scientific reductionism (even if asking the right questions …) would really convince people. Being right in a logical, rational way does not entail to be true or even good - this has been called “dialectics of enlightenment” with good cause.

So I would love to discuss in our session, how to avoid the “positivist fallacy”. If even perfectly logic and well-proven scientific thinking like evolution theory do not convince people because it opposes the normative framework of their culture, how much less do we have to offer! So this is one big challenge: to do good intentionally and in practice, and at the same time find inclusive arguments that respect peoples culture to at least some extent. Or can we use QS as a metaphorical way of sharing meaning rather than thinking of QS as a way of desecting ourselves in a scientific way? Some physicians speak that way to explain why rather esotherical treatments like homeopathy work even if there is no rational explanation and certainly no pharmaceutical effect. That would mean that even if we want to quantify everything in QS, we still accept the way people make their mind and comprehend their reality. Someone asked me recently, “What about the Qualified Self?”

Your thoughts about the human condition of caring are very interesting. To care and the sharing of experiences are certainly connected. I would love to dive deeper into this conversation. This might offern an answer why we prevail at last … Will have to think about this.

Hi everyone!
Here I have put together what came to my mind regarding the break-out session. I would love to discuss all topics, however that might be too much for less than one hour

And most important: please contribute! It certainly should not be my agenda alone here!
So:

What does QS do to our culture?
-> Asking four questions:

What could an Utopian society of QS-driven self-organization look like? (Could QS be one missing tool to achieve some form of non-hierarchical community?)

Some ideas that might be worthwhile having in mind in our discussion:

Here you find my slides with comments: 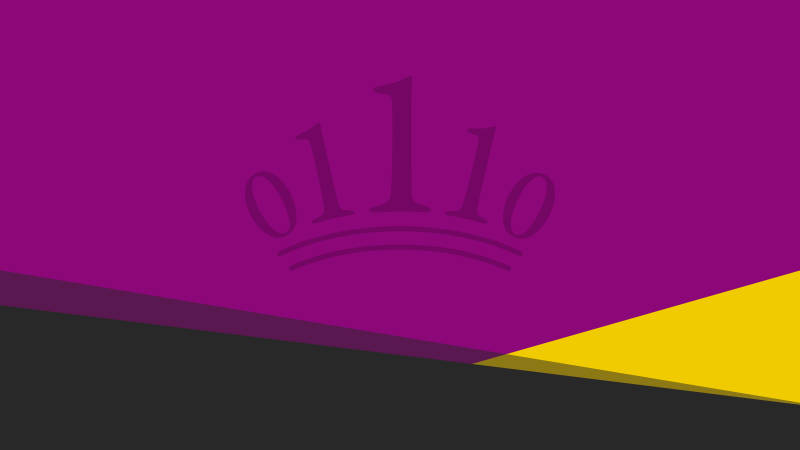 Quantified Self and Philosophy. Our Session at the QSEU14 Conference - DATARELLA

At the Quantified Self Europe Conference 2014, which took place on May 10th and 11th, we hosted a session to discuss philosophical, and especially ethical aspects of self-tracking. Here are our slides with comments: Quantified Self and Philosophy...

(Please appologize the typos; must have been more tired when sitting on the airport than I realized …)

Hi Joerg and everyone, too bad I miss this panel!! Here are some thoughts:
When it come to ethics I would also try to use the “manual” vs. “automatic” dichotomy. In this respect we may be able to subdivide life-logs that are created and organized without the use of automatic devices from the ones that utilizes them. To some extent I believe that the former ones carries far less implications than the latter ones. Philosophically speaking, I would connect manual life-logs to a classic discipline of taking care of one self (see Foucalt’s article: “Technology of The Self”). I am not sure the discipline element is still applicable in the automatic life-logging. De Certau also, I believe is also of need here to differentiate the frameworks in which life-logger operates. As he points out, to work within a completely independent framework is just another utopia, however a life-logger might be able to achieve a certain autonomy, without being completely dependent by Social Media platforms and thus partially avoiding certain ethical issues.

@ Alberto
good point. It makes the distinction between “taking a photo with a classic camera - digital or film” and “surveillance/souveillance”. I have already drafted a blog post on Certau’s “everyday life”, with the idea of creating (or making visible) the “poetic geography on top of the … social and the physical geography”. I doubt that lifelogging can be brought outside the social context. Whitney Boesel has elaborated on this. Her conlusion: there is probably no self-tracking without at least to some extent tracking others, too: http://thesocietypages.org/cyborgology/2013/08/08/track-me-baby/

Looking forward to your thoughts!

Thank you Joerg… I reached a similar conclusion in a paper I once wrote: http://issuu.com/albertofrigo/docs/140303_afrigo_fromsocialtopersonali

I will meditate more about it though and get back to you. In the paper I also talk about cupio dissolvi an earlier form of death drive which I believe to be characteristic of more of the manual life-loggers… It would be great to get more in detail about it, also in respect of Saint Augustine and Ars Mnemonic practices. I believe I read that Saint Augustine believe that these practices were meant to succeed in the long run only if cultivated with the passion and love one cultivates a private garden (I still have to retrieve this quote from Francis Yates’ book on the subject).

Here is what I am thinking in relation to de Certau: in the 80s he provided the metaphor of a city as a framework from which we cannot be independent but from which we can devise strategies of autonomy. My reasoning, also inspired by Manovich, is that the WWW at the beginning of 2000 was like a far west where different pioneers experimented freely with the first ways of self quantification (e.g. http://www.eat22.com/). I see Social Media as an equivalent of a virtual city where a previously non-existent framework as being applied. Different teams have built their own establishment however, and this is my last point also in relation to my break out discussion on the Future of Data, not all users fully comply with these establishments and some are still attempting to build their own framework. This thought connects with McLuhan’s concept of the Arch built by outsiders as a source for meaning making for the future. I thought it interesting to point out then also this dichotomy when it comes to framework (but also tracking tools) between crafted vs. provided (there is allot of blurriness, I am aware).

this is exactly what I had in mind with my “global village” metaphor: societies are rather weak frameworks compared to communities. Howerd Rheingold foresaw this as early as 1993.
What I am wondering: are we moving from the “lawless wild west” internet to a governmentally administrated, perhaps even authoritarian net of walled gardens, or do we rather end up in that bucolic village with emerging morale rather than administrative hierarchy?!