What else could I track?

I am a big fan of tracking certain things in my life. So far I am collecting the following data:
[list]
[]Weight (Withings scale)
[]Blood Pressure (Withings)
[]Activity (Fitbit, GPS Watch)
[]Sleep (Fitbit, Sleep Cycle App)
[]Temperature (RaspberryPi)
[]Gas consumption (only at fill up)
[]Monthly electricity consumption
[]Monthly Internet data
[*]Geo Location (best effort using foursquare)
[/list]
What else could I track? One requirement is easiness of tracking e.g. I do not track calorie intake as it is too much work. I want the collecting to be automated for the most part.

What are you guys tracking and how do you collect your data?

What are you guys tracking and how do you collect your data?

I track room temperature and humidity in my apartment using a self build solution based on a RaspberryPi: http://thule.mine.nu/temperatures
It does not measure CO2 though. Maybe I will add a sensor for that in the future.

Calorie intake is to cumbersome especially when the food is not standardized.

I suggest tracking where your time is spent. You can get actionable results out of that pretty quick e.g. spending 6 hours buying the same toiletries every month ? consider getting them delivered from Amazon.

Tracking time and where money is spent/saving sounds good.

“What else could I track?” is a question I’ve been asking myself a lot too lately. I started to track much stuff but all these things are spreaded through several services. I hope to make this much cleaner than it is right now.
Some day I want to make a nice visualisation on my website but I have not a clue how and at least need clean data so it’s not going to be done any time soon.

Maybe this helps to answer the question what else to track
The following is coming straight from my tracking.txt-note:

What I am currently tracking:

set up but not actively using, incomplete or not really needed:

If possible, give me suggestions how to improve tracking and how to visualise.

Edit: updated my post since I worked on some tracking things today

I’m currently looking into tracking/inventorying all of my gadgets and other junk. I’ve got way too much stuff and this will help me 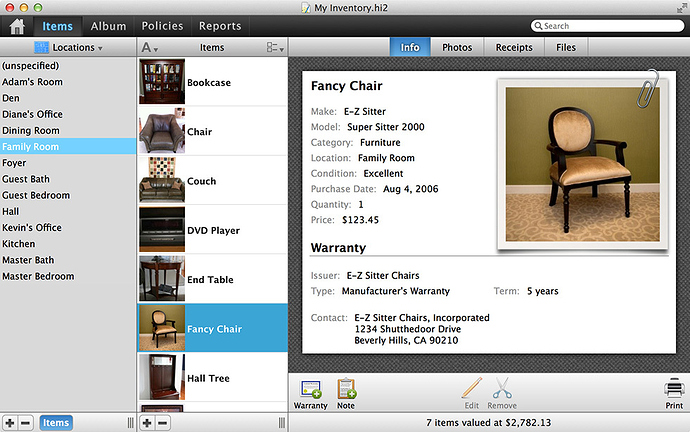