Hey everyone! I’m a student from Canada attending McMaster University. I began self-tracking about half a year ago and it has changed my life. I’ve meditated more, slept better, was far more productive, quit intoxicants, cut out negative eating habits, etc. And I am sure that many of you out there that has found benefits with keeping track of various aspects of your lives. I was hoping to reach out to you to hear some of your stories and ultimately why you keep track. Hopefully I can use what I learned to create a product that will better address your self-tracking needs.

Here is a link to a short Google Survey: CLICK ME

If you don’t want to fill it out, perhaps comment on this post about your story of self-tracking, such as what you track, how you track, why you track, and what have been some of the benefits.

Cheers and thank you so much!

I guess I started getting interested in self tracking by using Quicken software to keep my finances in check. It was a real pain, but I used to log a lot of the data by hand into it.

I used myfitnesspal from 2012 to 2015 and found it to be a good behavior modification tool for me to watch my micronutrients more closely. I found tools on the internet to export my data to CSV and played around with looking at correlations in a spreadsheet.

I didn’t get my first smartphone until about 3 years ago and as my wife was recovering in hospital from nearly choking to death on a peanut stick donut I started programming apps on my Android phone using rfo-basic. One of the first apps I created which was pretty challenging to me was histogram viewer which I used on my own MFP data. In the process of programming it, I learned a little (very) basic applied statistics.

Logging into MFP became too difficult but rfo-basic had a cool Google Speech recognition feature so I started playing around with that to see if I could make a really fast calorie counter that didn’t require much typing. I did most of the coding right on my phone and since then I have published about 30 simple Android apps.

I use Mint now to track my (somewhat meager) finances and I also use an old version (non subscription) of KeepTrack to track my pulse, weight, car odometer, my cat’s body weight and lots of other little stuff. I use my own apps to track my food intake and dining expenses though I still use MFP occasionally.

If you guys are interested in porting any of my projects to iOS let me know: 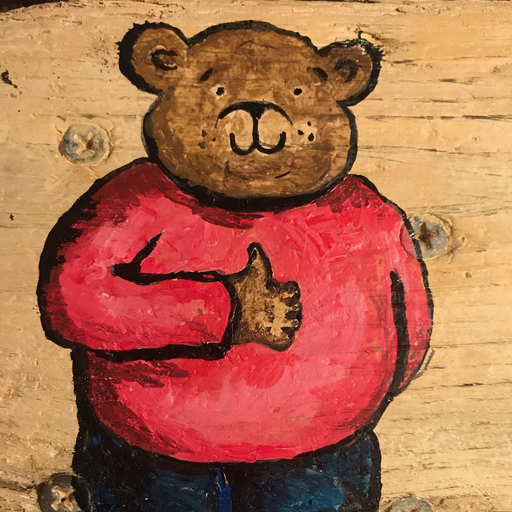 I have stuck around programing, but not for too long enough to do this kind of stuff. I must say you got talent, whether self-taught in-born, or something you learned in school.

@mookiebearapps I will definitely be looking at your page, see if there is a new app that I can add to my Android Smartphone.

Thanks… I think I mostly learned programming from correcting some of my many, many mistakes lol

Thanks… I think I mostly learned programming from correcting some of my many, many mistakes lol

Believe me when I say I gave up programming for mobile platforms when a code I was writing failed to work. I have never written a block ever since.