The Hawthorne effect (also referred to as the observer effect) is a type of reactivity in which individuals modify an aspect of their behavior in response to their awareness of being observed.
[link to the wiki page of this here:]

In my opinion, I think all n=1 experiments will be affected by this effect. we tend to be more good, eat right, exercise more, and remain compliant to our notion of health when under observation.
Any intervention we plan will yield better results than in real life (i.e when we don’t track ourselves). in other words, the effect size of self-experiments tends to be magnified due to the mere act of being under observation.
so if we design the same self-experiment but with the differing intensity of monitoring ( daily vs weekly weights) will we get different results? what is the role of reinforcement of QS on the outcome of the self experiments?
love to hear from all of you!

In my opinion that’s exactly how it works. By measuring different variables regularly you get instant feedback on what works and what doesn’t. In the end you get to know yourself a lot better.

i agree that main purpose of QS is to get feed back. But my question if the experimental process itself can contribute to the outcome. then how do we know how much of the improvement was due to the intervention itself?

What do you mean by “the intervention itself?”

what i meant by intervention is the lifestyle factor or medication that we are looking to study in the experiment. it may be the role of excercise in relation to mood or-- no of cofee in relation to attention. the hawthorne effect is the improvement in outcome due to awareness of the subject that he is under observation.

i feel that QS is an therapy /intervention on its own…and it touches every self experiment leading to improved outcome.

But why does it bother you if some part of the effect is mediated by awareness? What is the goal of knowing how something works “without awareness” when most practical applications will be among people who are influenced by awareness? Is it more of an intellectual exercise, or part of a larger project of quantifying effects of awareness in general? Eliminating the mediation of awareness might be important in some cases, such as drug studies, for instance, but it’s often quite difficult. Even blinded drug studies have been shown to be vulnerable to placebo effects. So removing mediation of awareness has a cost, and it ought to be justified by some purpose. 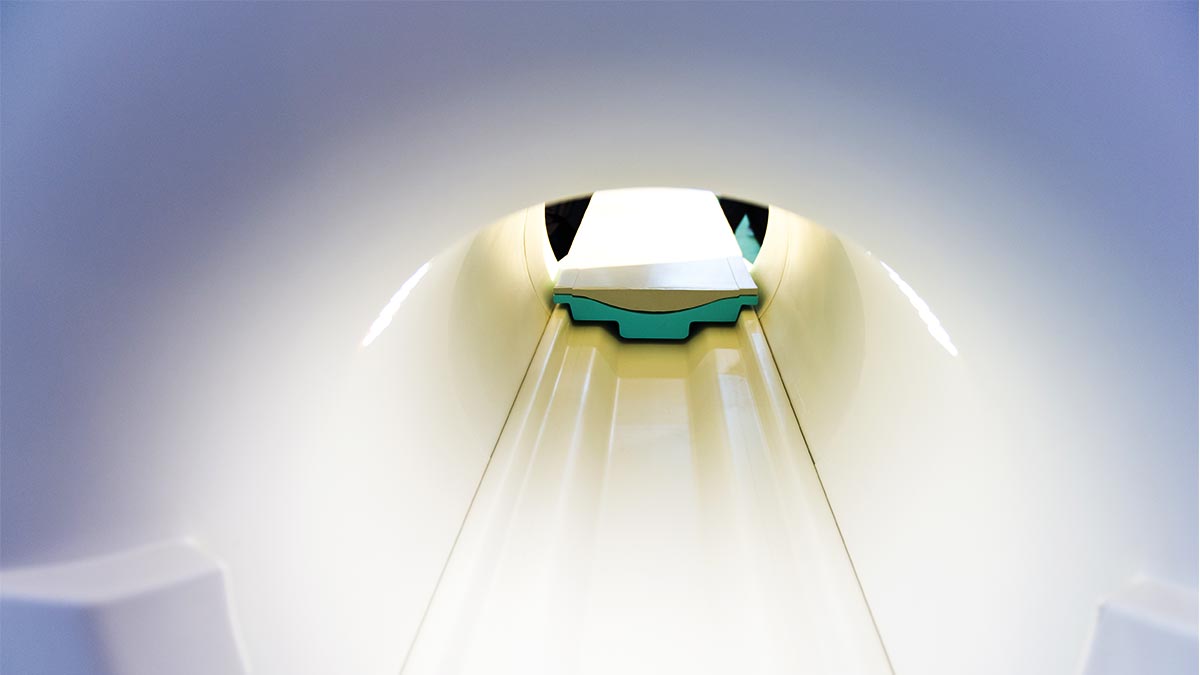 According to a study of 1.7 million Medicare beneficiaries.

QS is an experiment as well as an intervention…to borrow your words–it is our awareness on steroids…amplified to increase its value.

The reason I posted this in the forum was to bring focus on benefits of self-monitoring so that QS can be recognized as a form of treatment instead of considering it as just an experimental method.

I agree that Hawthorne effects can have a large effect (and maybe even be the dominating reason) for why some self-tracking applications help people. The way this is tackled in larger experiments is to have multiple intervention conditions and even sometimes totally bonk interventions that should theoretically not be too helpful (like the app equivalent of sugarpills). However, and this can be kinda tricky with 1 person, you could try to compare multiple applications/monitoring styles (i.e., interventions as you put it) and base your progress on improvements across using those different tracking methods rather than with or without tracking altogether.

Also, Hawthorne effects might be alleviated by either habituating to tracking (similar to how people can forget about security cameras) or by passive sensing rather than manual reporting. I hope this speaks to your concern?

thanks for your sharing your insight on this topic